My photography journey is a very personal one. I am trained as a physical therapist and earned my doctorate in 2001. Several years later my first son was born and so was my love for documenting every milestone with a photograph. In 2008 my daughter, Emery, was born four months early. I spent 69 days next to her in the NICU. Throughout the long and scary process I picked up my camera. I started to take pictures. Frustrated with the awful lighting in the NICU, I was inspired to look into getting a better camera that could really capture what I envisioned. At the end of my daughter’s battle a compassionate and very talented nurse took our one only family photo. This is without a doubt the most precious object that I own. I was never able to get that fancy camera in time to document Emery’s journey, but that was my first purchase when I became pregnant with my second son. I learned the in’s and out’s of photography, took courses, studied, invested in a LOT of equipment and started practicing. Several years and 4 boys later, I decided to start my own photography business. I strive to capture authentic and organic portraits that represent a family in that moment in time. My goal is to give each family I work with a piece of art that will be their most precious object.

Fun Facts About Me

My philosophy on dessert: if there’s fruit involved, it’s not dessert (raspberries excluded)

I graduated first in my doctorate class. I like to think that my previous career as a physical therapist gives me some advanced knowledge on body positioning and posing. Particularly when dealing with squishy newborns.

I’m an extroverted introvert. Yes, it’s such a thing!

I’m a midwest girl at heart and can make friends with anyone! 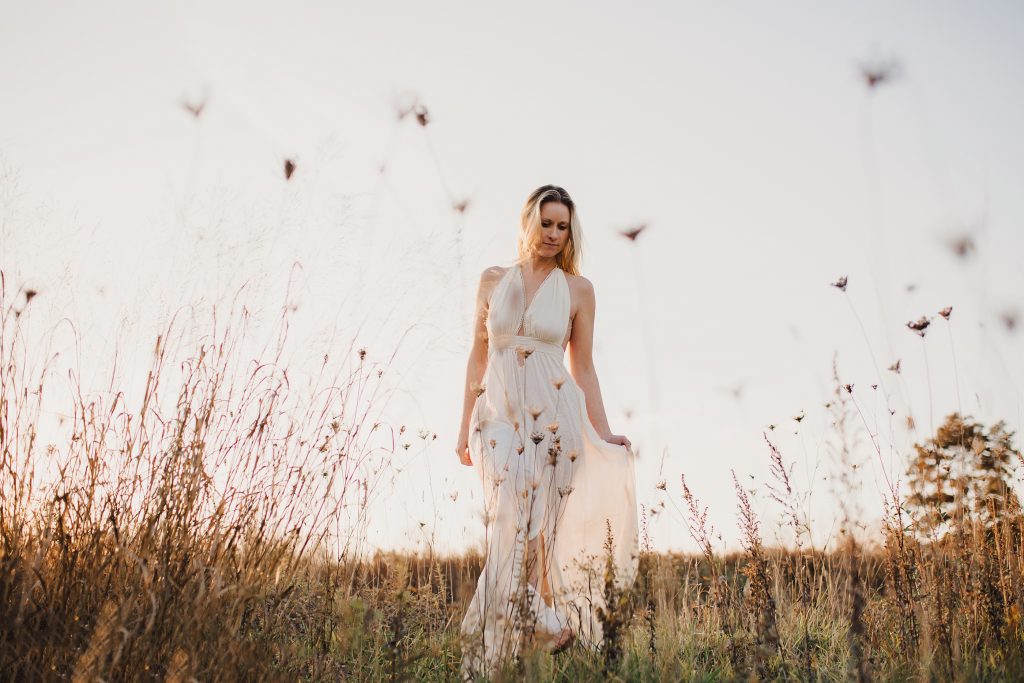